Skip to content
This past Saturday evening all our teams returned to base. It felt good to have everyone together after having part of our team gone every day since the previous Sunday. Last week was an intense week of driving a combined total of 5,700 miles, moving approximately 18,000 pounds of food and supplies, and evacuating 55 people.
Early one morning one of our teams went down a small, back road into a Russian controlled village and extracted several people. It was the only road in the village that was not patrolled by the Russians. On their way out, they got stuck in the mud. Immediately, a car came along, and the occupants pushed them out and continued on their way.
We see these miracles and the supernatural happen every day. People supernaturally showing up and pushing us out of the mud. People “suddenly” showing up and giving directions when we are trying to figure out which road leads to the Russians and which one doesn’t.
It is an emotional, roller coaster of facing the risk, choosing to trust God, hearing the sounds of bombs, missiles and artillery fire, seeing many fresh graves, watching families say their last good byes, and going deep into Russian occupied territory and having people greet us with tears of joy and gratefulness. For some of our teams it is becoming a daily routine. There are a lot of emotions and feelings to process.
The evacuation community was hit hard last week. Two evacuation groups we were in contact with were attacked by Russians. One group had three people killed, and another group had three people injured as they were evacuating twenty-nine people. Two more groups delivering food and humanitarian supplies were bombed and had more deaths and injuries. This all happened in the same area on the same day. It was a challenging week for this network of people. To be clear, none of the groups were PCCR teams.
Pray that our team and the evacuation community as a whole could properly process all the emotions from last week, especially the people who are feeling responsible for sending these people in. Pray for wisdom and clarity as we walk out this mission and also as we look at expanding our operations.
Donate 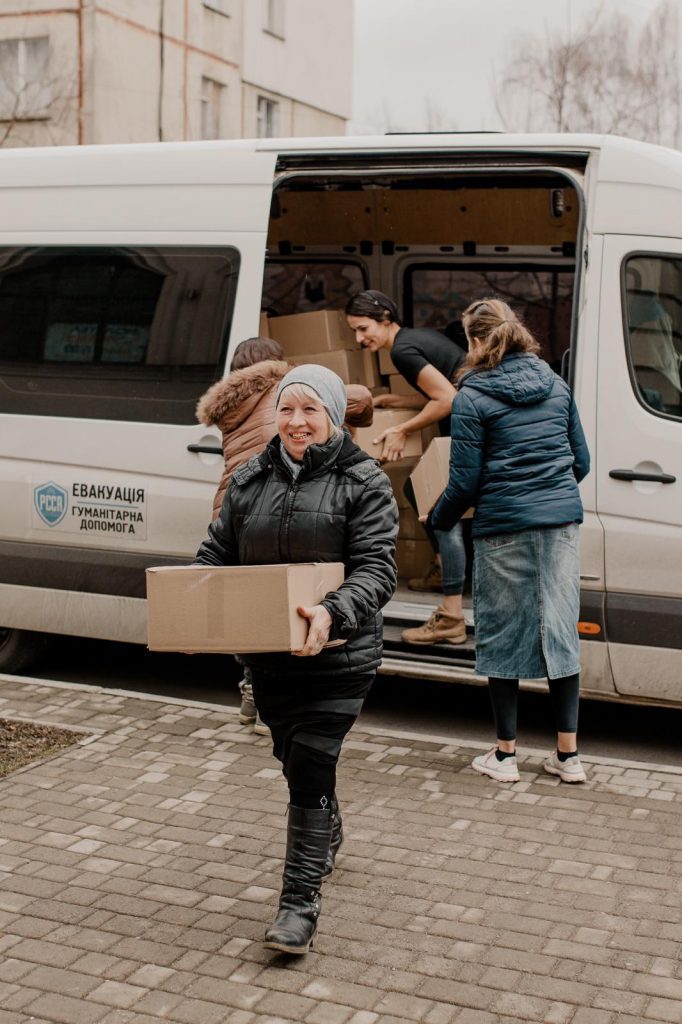 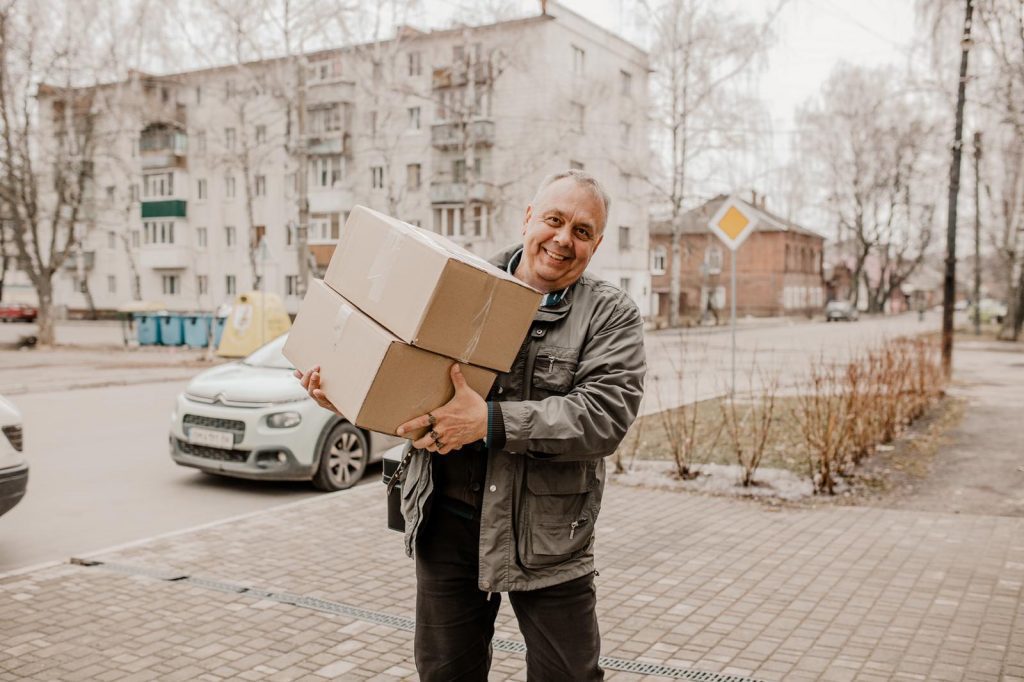 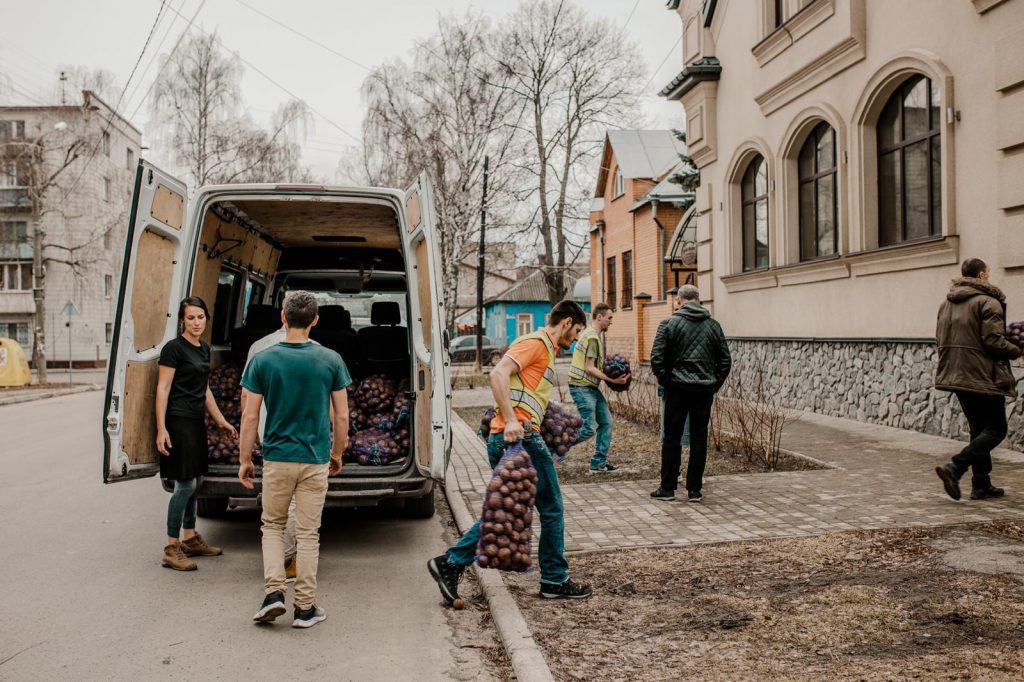 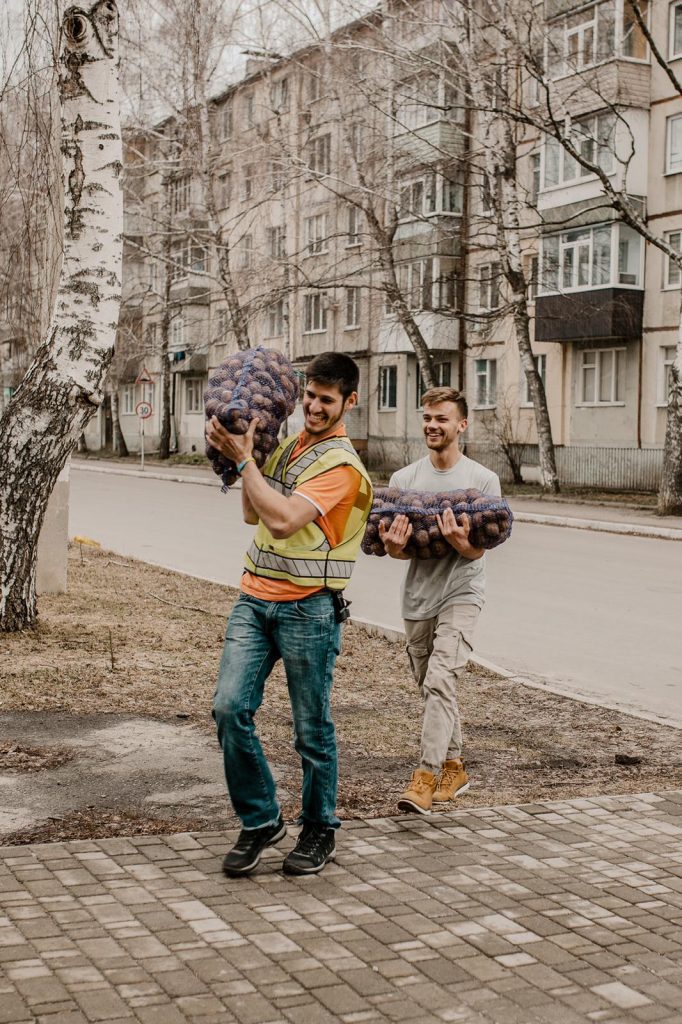