Skip to content
Today was an intense day for our team. This morning we sent a team to an area in east Ukraine to do an evacuation up against the Russian controlled area. On their way in, they realized there was a high chance that the Russians had gained control of their destination in the last several hours.
We prayed about it and decided to have them continue. The team was able to move forward until they ran into the front lines where the Ukrainians were setting up for a Russian assault on their positions. This section of the front lines had just shifted and so had not yet been reflected in the intelligence reports we were monitoring.
The team returned to the city close by and are spending the night there. Tomorrow morning they will be picking up two van loads of people and take them to western Ukraine or to the Polish border.
This project has seen a lot of intensity and challenges, but we are grateful that we get to be here and walk alongside the Ukrainian people. Thank you for your prayers and support!
Donate here 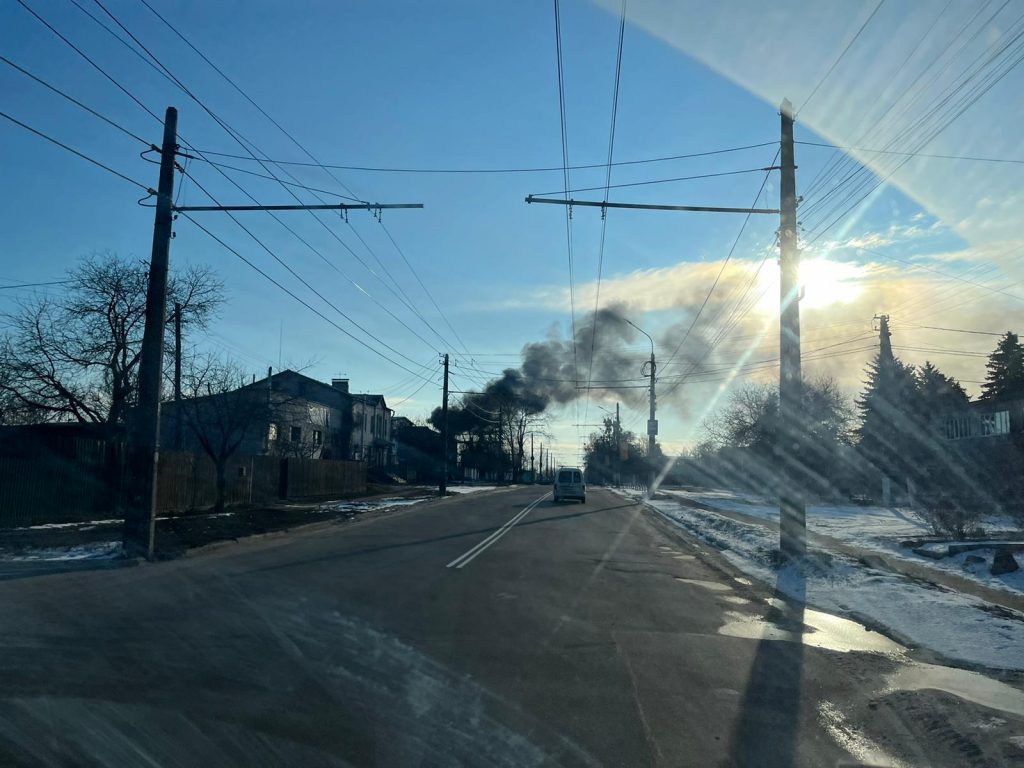 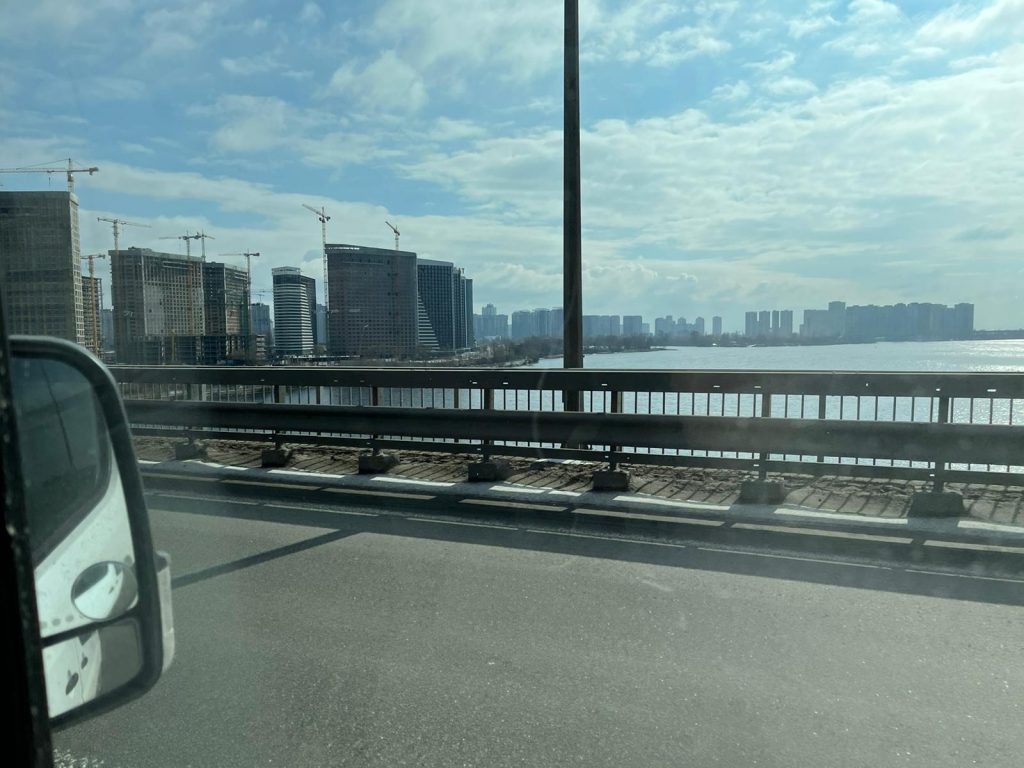 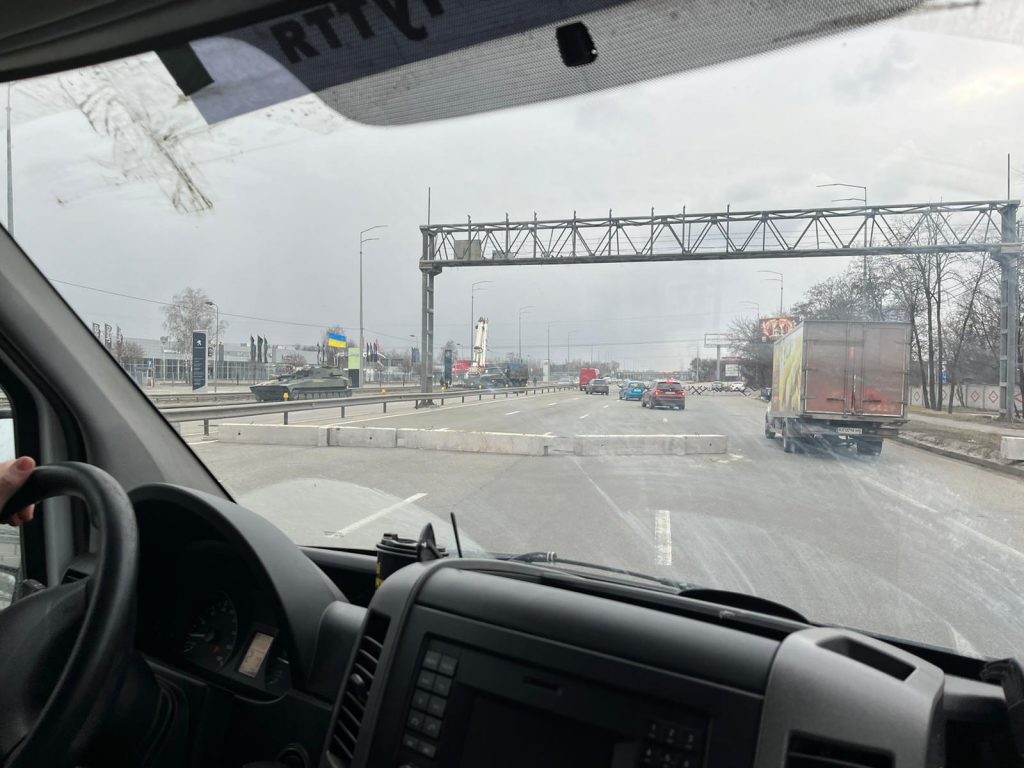