Skip to content
Yesterday we received a report of an orphanage in northeastern Ukraine that was potentially low on food for several weeks already. The area had been under Russian control until several days ago when the Russians had retreated. We loaded a van with food and drove north into the area and found the orphanage. Thankfully, they still had enough food and were in good shape.
We sent several more vans into another recently liberated area in northwest Kyiv. On the way to the village our teams drove through several towns that were destroyed by the fighting. There were dozens of blown-up tanks sitting in the streets, and utter devastation from the area being bombed for four weeks.
Once our team got to the village, they were greeted with tears of joy and gratefulness. The people had been cut off from the outside world for five weeks. They had no electric, internet, or cell service. The food we took in was only the second time in five weeks that food had come into that area.
This is one of probably several thousand towns and villages with a similar experience. Some were heavily damaged, but many others were untouched. The common report is that there was no food coming in during the time they were occupied by the Russians, so we are transporting food supplies in as fast as we can and will probably be doing that for awhile.
Every time we take food into these areas, we are also bringing love, joy, hope, and life. We do this so often that it is easy to forget what it means to those we are serving. The people can hardly believe that we are willing to come joyfully through all the devastation to reach them.
Thank you for all the support and prayers as we continue reaching the Ukrainians with the love of Jesus in the midst of the trauma and devastation.
Click here 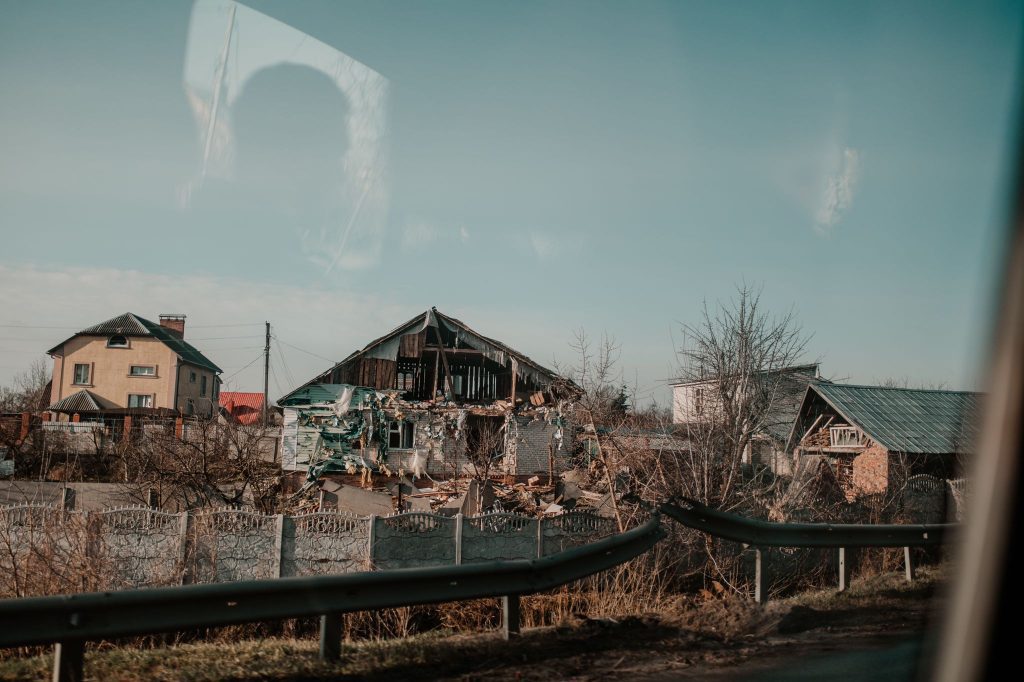 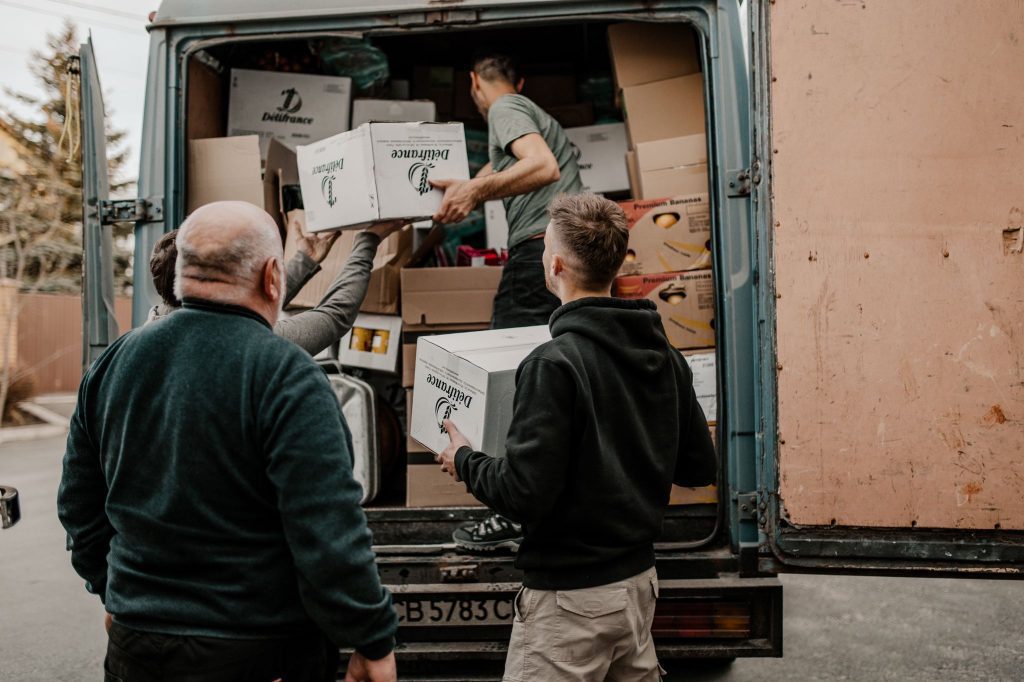 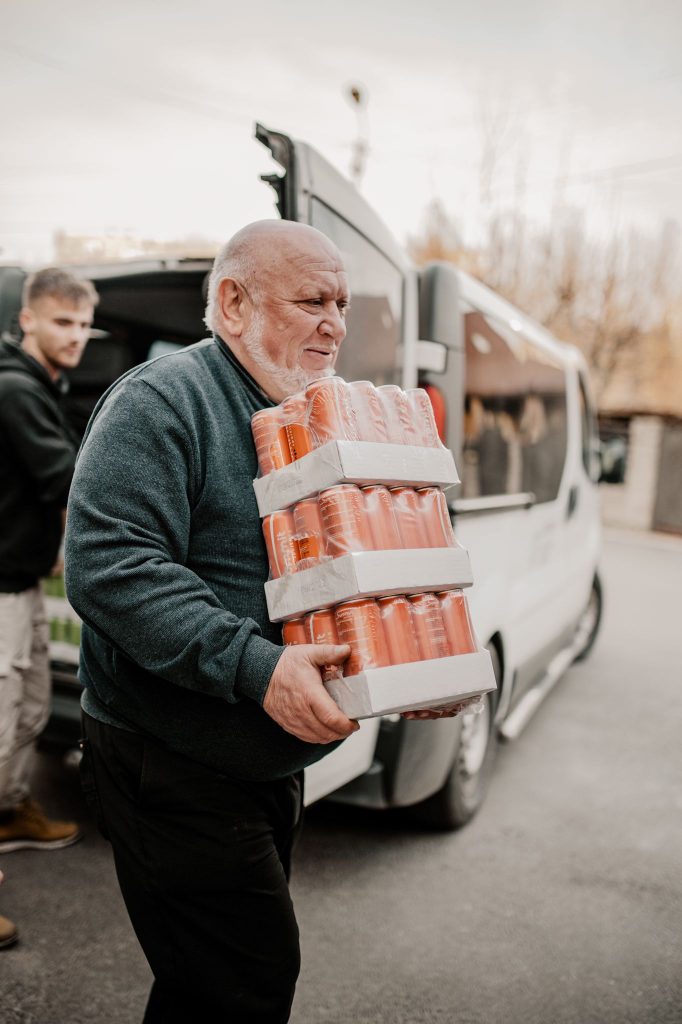 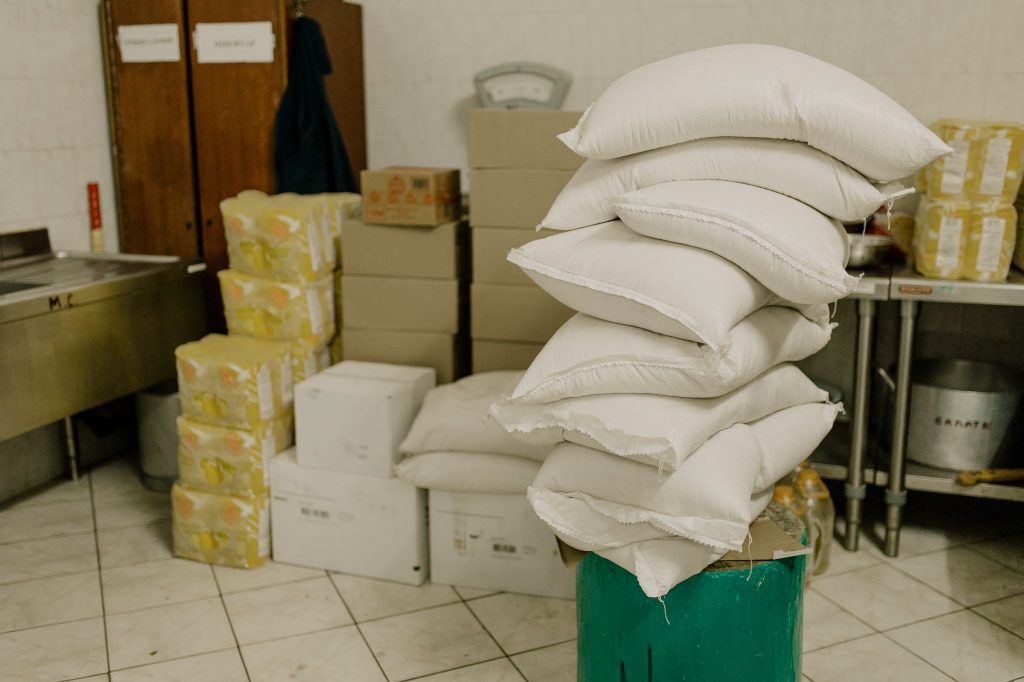 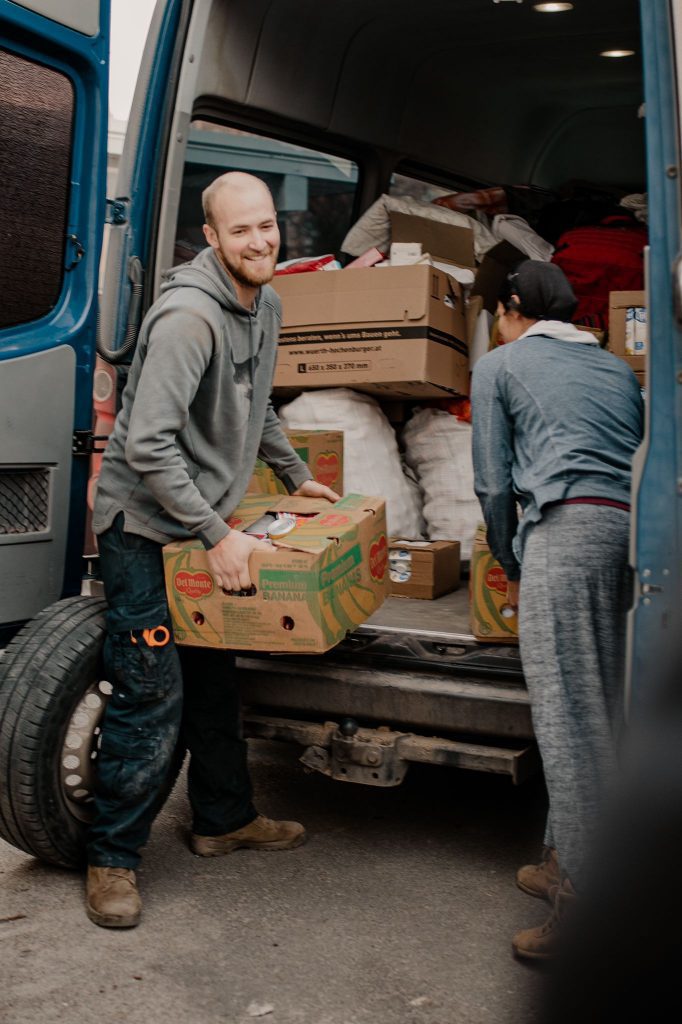