Skip to content
Jesse and Joan are a couple in their 70s who lived and built their lives here for more than fifty years. All their work was mostly destroyed or washed away in one night.
On the night of the flood, they woke up to water already to high to drive through. They had to wade through waist high water until someone was able to rescue them with a boat. After the water receded, they returned to their house and are now living in their partially gutted, damp, musty smelling house. They have nowhere else to go, and they want to be home.
They had many beautiful bushes and shrubs in their yard that they had poured lots of love and hard work into, and now they’re mostly gone. They are facing hopelessness and despair and a grim future, but they are still choosing to believe in God’s goodness.
Volunteer
Donate 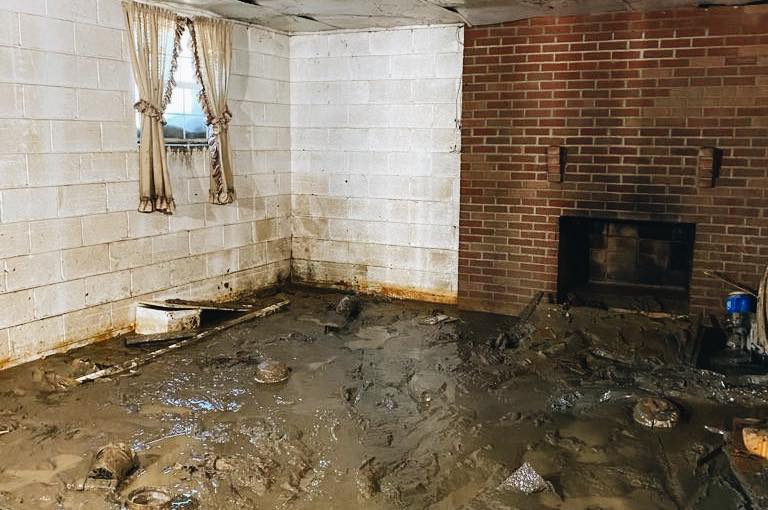 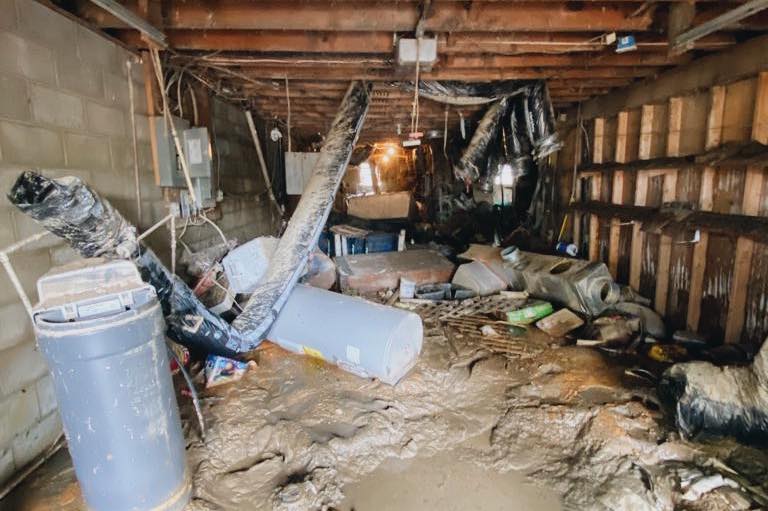 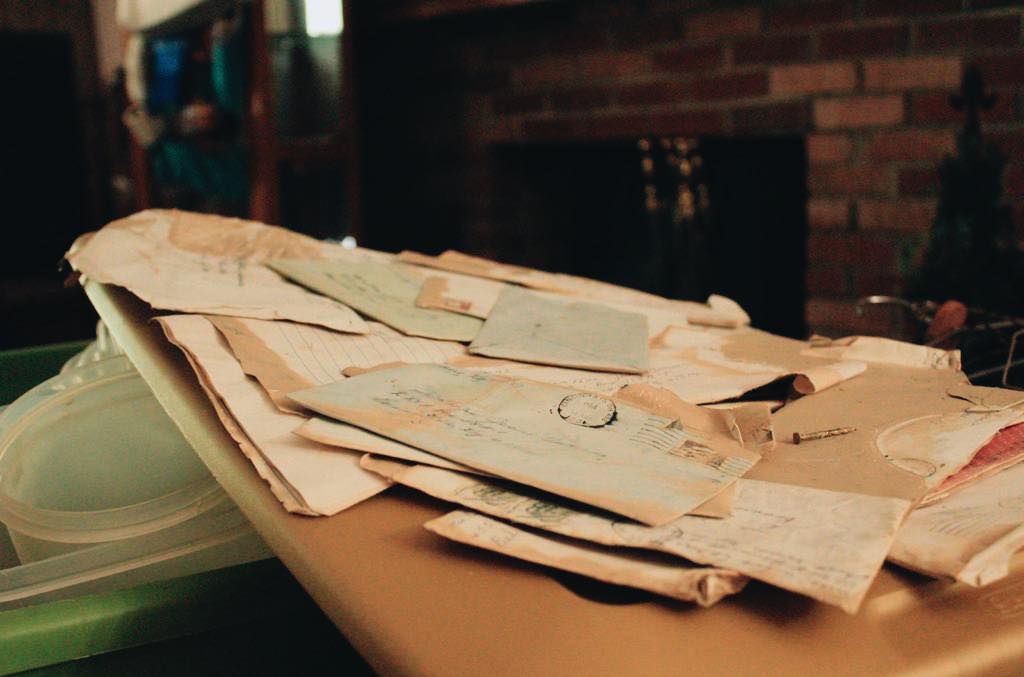 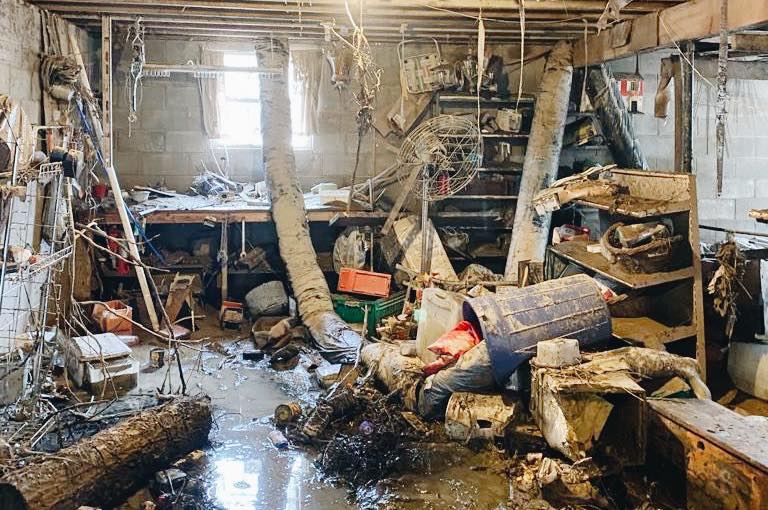