Most Haitian prisons don’t provide food for the inmates, it’s the responsibility of the families to bring them food. When food became scarce and families struggled to survive, the inmates began to starve. They would trade whatever clothing and possessions they had to get food, with no other options to survive and slowly dying of starvation. When we became aware of the dire situation, we started bringing food into the prisons, doing one meal a week. Even with one meal a week, the condition started to improve. It also helped take the strain off the families that have watched helplessly as their loved ones in prison struggled to survive. Due to budgeting, we have been forced to feed them every other week instead of weekly, and since then, nine prisoners have died. The police have been calling our field director, begging him to bring food again, and more than once a week. “To bring food and to bring it more often…”
We have committed to helping the people in Haiti and have raised half of the minimum amount we’re sending so far. Anything over the original commitment will allow us to bring food in more often. Would you consider helping us?
Donate 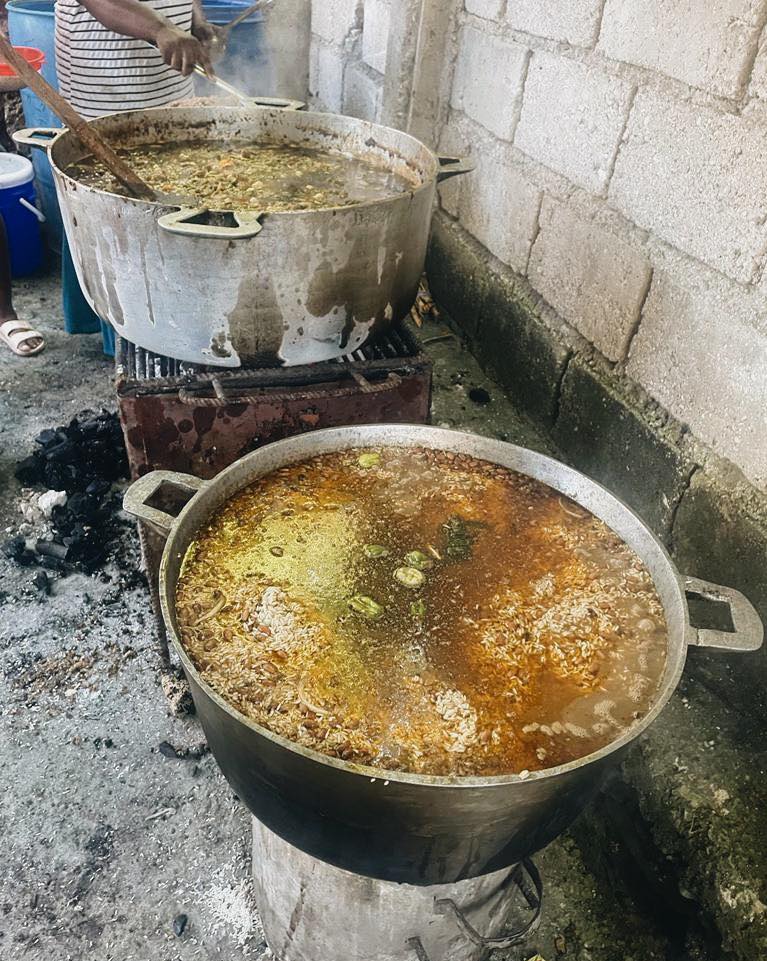