Skip to content
During this last week, Ukraine has retaken large amounts of territory from the Russians, and today we took three vehicles and five tons of food to some of the liberated towns and cities.
We were met with abandoned Russian vehicles and tanks, many of which were destroyed and burned, but we did see less structural damage from bombing.
The people we met at the distributions were grateful for the food, and so many people wanted Bibles that we quickly ran out of them. They told us that life was hard under Russian occupation; but they survived. A few grocery stores had some food left which helped to keep the communities going. Many people barely left their houses out of fear that the Russian soldiers would do something to them. They said it felt like a prison.
Pray for these people and their communities as they rebuild their lives.
#Ukraineproject #ukrainewar #crisisresponse #humanitarianaid #aid #PCCR
Donate to help the people in ukraine 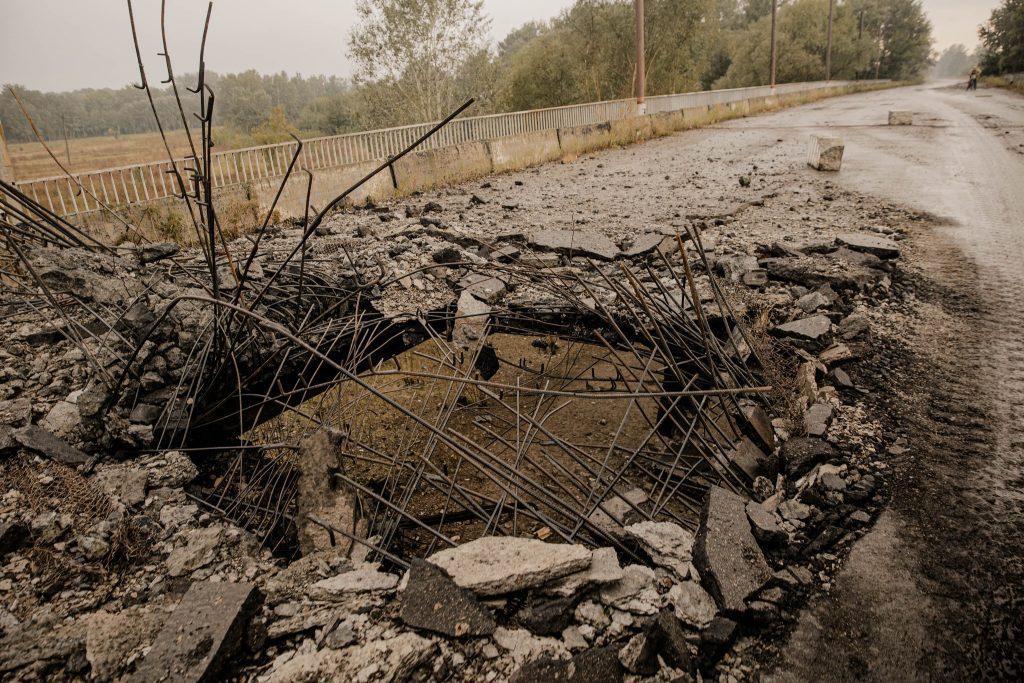 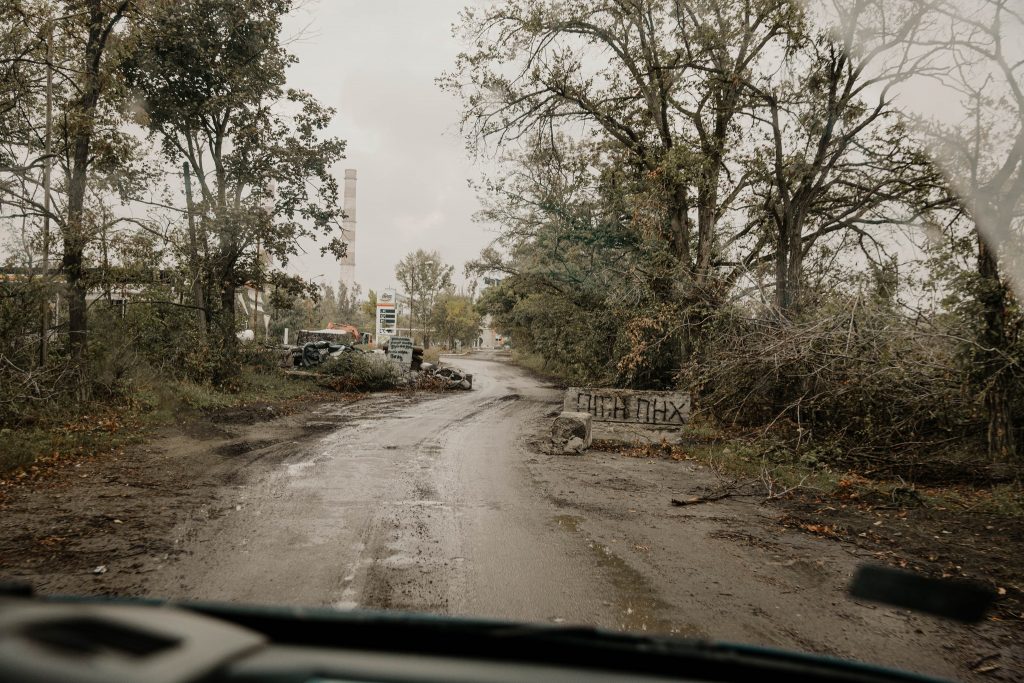 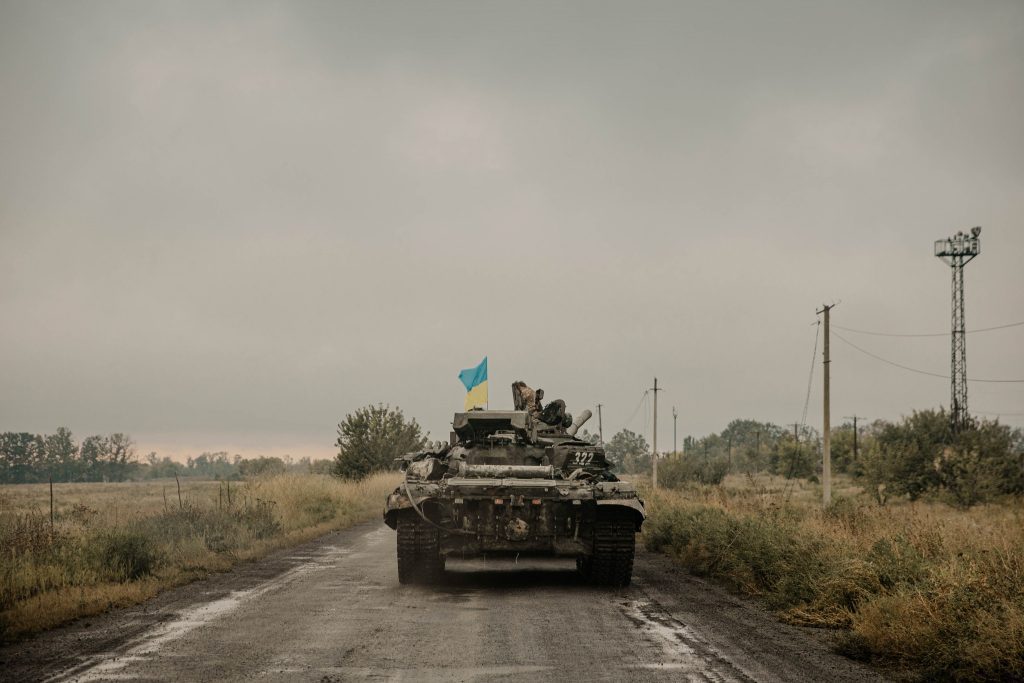 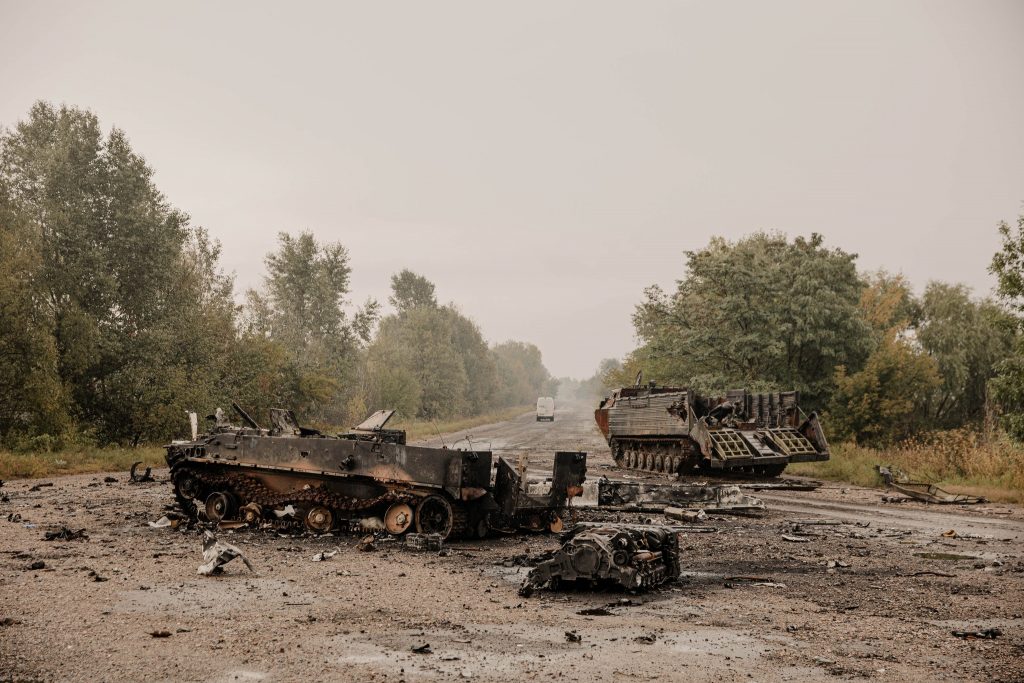